Abstract.    After selecting a set of studies in different fields where I thought  that memory had a role and where was used a memory fractional operator I divided them in 3 groups: Social, Porous media, Rheology. Considering also the much larger variety and number of studies of many authors where the fractional operator was used is surprising, that a simple operator be suitable to represent the memory in many different fields and problems. We have then reasons to study, perhaps also experimentally, the memory properties of the media and the phenomena considered in these studies.

Abstract. The 325-year-old subject of fractional calculus (that is, the calculus of integrals and derivatives of any arbitrary real or complex order) has gained remarkable popularity and importance specially during the past over fields of mathematical, physical, chemical, engineering and statistical sciences. I had the privilege to participate in the very first international conference on Fractional Calculus and Its Applications held at West Haven (Connecticut) in U.S.A. on 15-16 June 1974, on which occasion I met such stalwarts in the subject as (for example) Arthur Erdelyi (1908-1977), Eric Russell Love (1912-2001), Ian Naismith Sneddon (1919- 2000), and many others. It is indeed an honor for me to participate in this first Online Conference on Modern Fractional Calculus and Its Applications (OCMFCA 2020) celebrating 325 years of Fractional Calculus. Various operators of fractional-order derivatives as well as fractional-order integrals do indeed provide several potentially useful tools for solving differential and integral equations and integro-differential equations, which are used to successfully model various real-world problems. Regrettably, however, in recent years there is an on-going trend toward claiming extensions and generalizations of known and readily accessible definitions and results by introducing some obviously redundant and seemingly inconsequential parameters or by changing the variable of integration in a traditional integral definition of the familiar object. Therefore, in my opinion, there is a genuinely urgent need for the senior and non-amateurish mathematical analysts, who are researching in the subject, to carefully and critically investigate and closely examine the substance or novelty or depth, if any, in the so-called k-gamma function and the corresponding k-Pochhammer symbol and k-Laplace transform, the pathway-integral version and the conformable version as well as the so-called (k; s)-extension of the traditional Riemann-Liouville and other familiar operators of fractional calculus. Many of such claims to generalizations are no more than a joke in the theory and widespread applications of Fractional Calculus.

I take this opportunity to thank the organizers as well as the participants for their invaluable contributions toward the success of OCMFCA 2020.

The origin of the generalized memory:  analysis of the balance equations and corrections to the 3-rd Newton’s law

Abstract.    In this paper we considered the mechanism of the memory formation based on the linear and nonlinear balance equations. It becomes possible to derive the generalized expressions for the memory that connect the initial and the last equations belonging to the unified temporal chain by means of memory expressions. We demonstrate the validity of the hereditary principle that governs by equations, where it is necessary to reduce long-temporal chains without memory to equations having some memory. The modified Newton’s equations allow to give a glance on the fractional integrals of different types and demonstrate their natural origin. It becomes also to modify the third Newton’s law proposed empirically by Sir Isaak Newton. Its initial formulation did not take into account the influence of the memory, while the presence of the memory, connecting the first and the N-th particles, incorporated into the temporal chain can contain some corrections to the instantaneous Newton’s law given in its initial formulation. 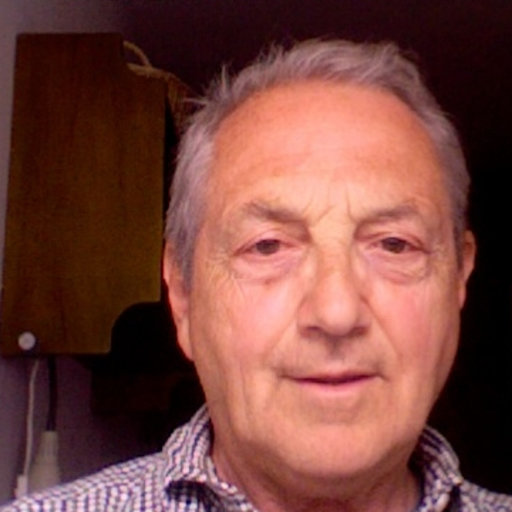 Damage and fatigue described by a fractional model

Abstract. Fatigue and damage in the material science are consequences to loading and unloading processes, which produces gradual and progressive damage effects, involving crack nucleation, creep rupture and then rapid fracture. Since during these damage processes, we observe a change of the internal structure. So we describe such structural variation by means of a fractional order derivative.